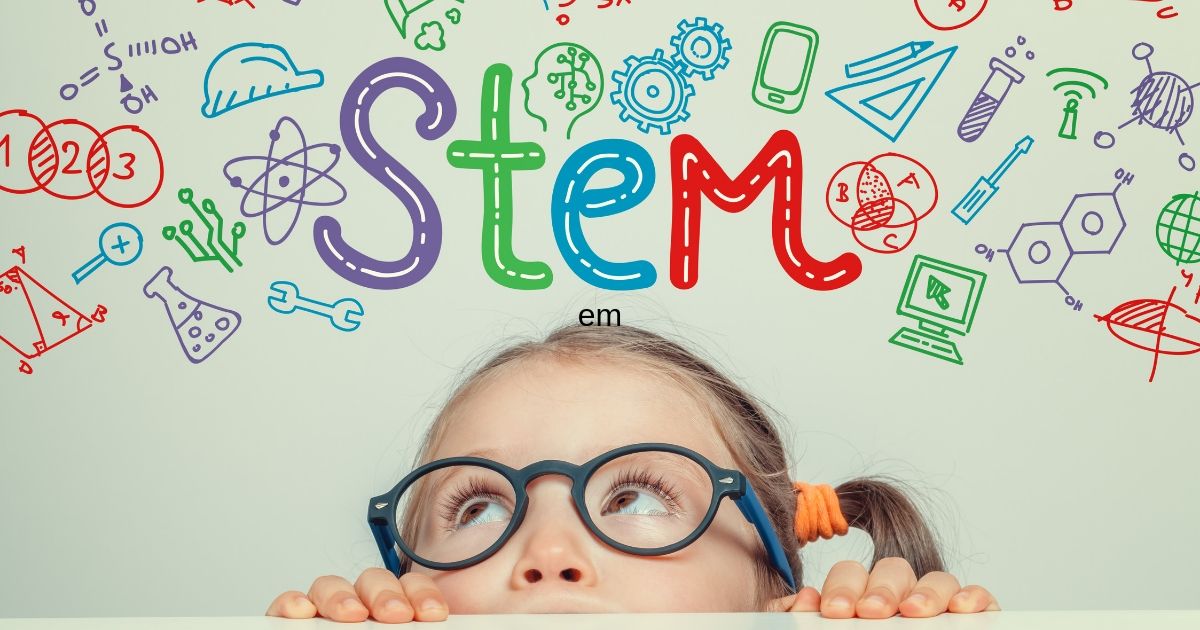 In case you’ve been just a little too busy having a life to remember, STEM stands for “science, technology, engineering and math,” and it’s been one of the biggest educational initiatives, in the U.S. and around the world, for years. But why does STEM matter? What’s all the fuss?

On a global level, STEM defines the power to compete in the 21st century. We’re aware as a nation that the 1957 launch of Sputnik also launched the massive infusions of funding and commitment which allowed us to lead the world in science and technology with the moon landing. Almost 50 years later, however, our high school math and science scores lag behind those of some developing countries, and U.S. companies routinely recruit computer scientists and engineers from abroad because they say they can’t find qualified professionals here. In the meantime, the expansion of knowledge and the ever-increasing pace of innovation make it even more critical for more U.S. students to receive more STEM education earlier if we hope to compete at all, not to mention if we hope to contribute to solutions to planet-wide challenges like climate change and persistent poverty.

On a national level, the U.S. Department of Education has announced the following on its website: Along with 12 other agencies, it has formed the Committee on STEM Education (CoSTEM), to foster an integrated national strategy for greater impact through federal funding to these areas:

On a local level, we can learn how well our schools are addressing the critical need for STEM education by visiting their websites and others such as www.stemedcoalition.org and https://code.org. We can also volunteer our time and talent to community groups striving to expand STEM education.

On a purely personal level, we can bear in mind that STEM jobs have historically afforded people with those skills more pay and prestige than have others, which has allowed them to enhance their families’ quality of life, sometimes for generations.

On a political level which is just as personal to millions in the U.S., we can push for making STEM education more accessible to women, minorities and the working poor as a path to upward mobility, providing greater financial security for our descendants, as well.

In 2015, President Barack Obama said “[science] is more than a school subject, or the periodic table, or the properties of waves. It is an approach to the world, a critical way to understand and explore and engage with the world, and then have the capacity to change that world…” That is the essence of why STEM matters, this semester and every semester, into the foreseeable future.

MASTERs Plus All Rights Reserved © 2019